Lyn Gardner: How Mobius changed the face of PR for the indie sector 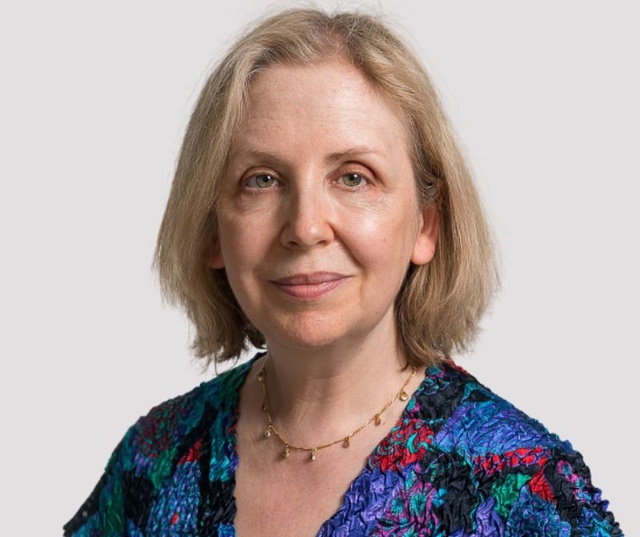 To kick things off, theatre critic, writer and journalist Lyn Gardner reflects on the development of indie theatre PR in the 21st century, and celebrates Mobius' championing of the broader industry. 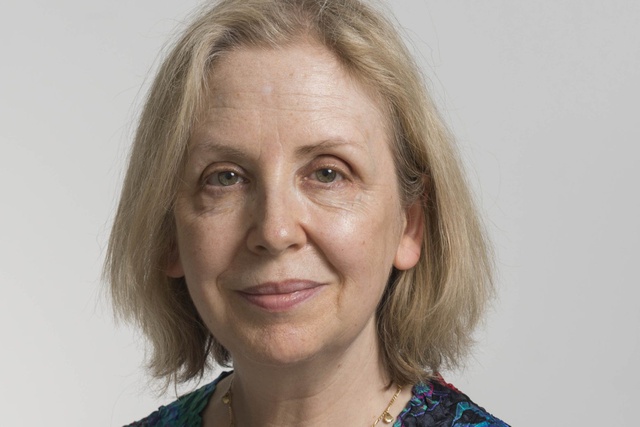 When Mobius arrived in 2003 it put PR within reach of theatre’s indie sector and started building those much-needed bridges. It wasn’t that there wasn’t PR available for those making theatre on the fringe prior to this time, but often it was an afterthought by the company, or an add-on for a larger PR company who weren’t prepared to put in the effort to understand the different needs of the indie sector which might be making work in new ways using new forms .

Along with a handful of other small PR companies Mobius started to raise the profile of work that would often otherwise have been dismissed as fringe by theatre editors and journalists.

I had spent the previous 20 years writing predominantly about the independent sector but one of the things I had noticed was that while some artists not only made brilliant work and could talk about it brilliantly too, many more made undoubtedly impressive shows but the way they described it often made it sound difficult and unapproachable. No wonder that arts editors and journalists when writing features or considering what to review often overlooked these pieces in favour of the already familiar.

That doesn’t help move theatre culture on. It is always artists who lead, but good theatre journalism spots the trends, shines a light on them and brings them to wider attention. Journalists need help to do that because otherwise it can feel like looking for a needle in a haystack. Mobius became a go-to agency who you knew would often work long term with clients and facilitate journalists to learn the different vocabularies being used by different artists.

That’s crucial because when journalists find themselves puzzled or facing a company whose work is different in form from the theatre they already know, the danger is that they run in the other direction. What Mobius did was to help with the translation. That was invaluable when you were trying to explain to an arts editor, who had already professed himself a hater of theatre, why you should cover a show made by a company he had never heard of when the new Andrew Lloyd Webber was opening in the same week.

We all need a little hand holding, and in its early days that is exactly what Mobius provided, opening up whole areas of independent theatre-making to journalists—and by default the public—and helping to put that work on the map.

It had another crucial role to play as theatre journalism moved on-line. Lots of PR companies were more than a little sniffy about this new army of theatre bloggers who were widening the conversation about and around theatre.

Way before most, Mobius recognized that the future would be digital and opened its arms to these individuals and sites such as Exeunt. Mobius recognised that supportive relationships allowed the independent sector to grow and become more visible. It felt this was a PR company aiming for a much more symbiotic relationship with the independent sector.

Much has changed in the last 18 years and there is now a much bigger independent theatre sector, many more digital sites and a good few PR companies providing the bridges. But Mobius was one of the pioneers. Happy 18th birthday.