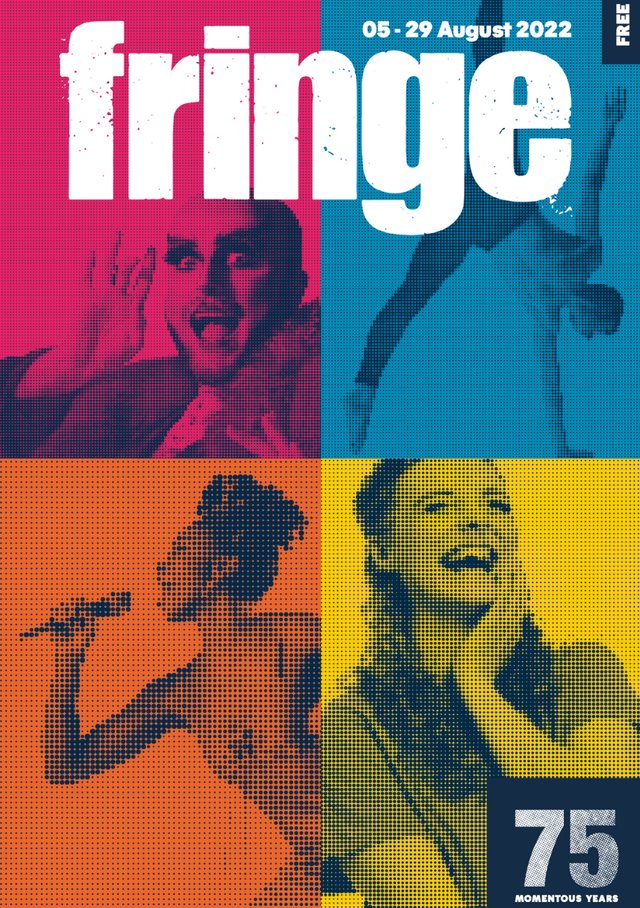 Deep underground. In the near future. In a devastating heat wave. In a hotel room. In a broken wintery world. In the height of the national lockdown. In the belly of a kettle. In a technologically advanced medical facility. In a dying forest. In a workers’ cult. At midnight on Halloween. The end of the world is announced.

Trapped in a murder ballad. Trapped in a vault 100 metres underwater. Trapped in nostalgia for the 00s. Living in repressed Victorian times. Healing from loss and trauma. Facing a quarter life crisis. The first female tiger tamer. Is put to the ultimate test. Armed with a backpack of pop tarts. Hiding a dark secret. Saturated with corruption. Struggling to find a way out. Becoming a symbol of resistance. As the feudal lord parties on.

When fruitcake appears. Chaos ensues. A connection is made. Two worlds collide. Do you ever feel like your organs are floating? Who are we programmed to save?

A madcap saga. A performance of thrilling extremes. A play without actors. Exploring uncertainty. Exploring female rage. Exploring what it means to be human. Filled with questions about identity. Based on real events. Based on verbatim material. Featuring augmented reality. Told in rhyming couplets. Told with unflinching honesty. Performed in a bespoke venue. Performed in complete darkness. Completely sold out. How far will a politician go? We don’t have money to burn