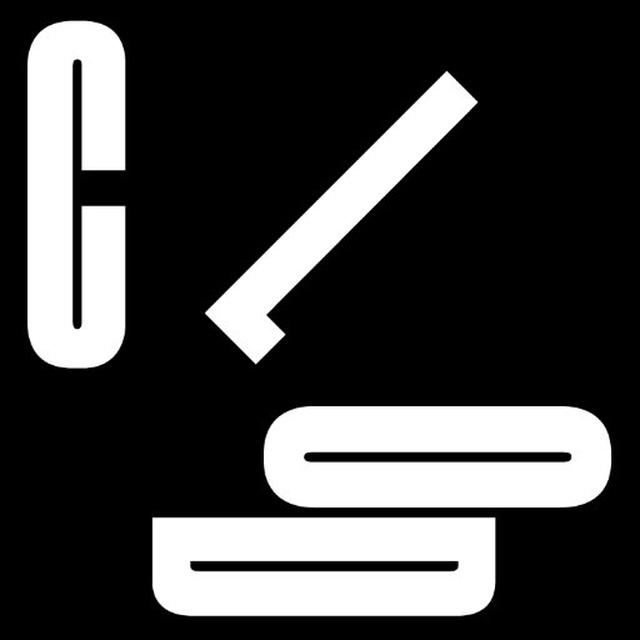 Clod Ensemble is pleased to announce a new brand identity created by design agency The Beautiful Meme. The rebrand begins with external materials and extend to the company’s new website, built by LMNOP Studios.

Their work is presented in London, across the UK and internationally in theatres, dance houses, galleries and public spaces including Sadler’s Wells, Tate Modern, The Lowry Salford, Wales Millennium Centre, Serralves Museum Porto and Public Theater New York. The Beautiful Meme took inspiration from the theories of pioneering physical theatre teacher Jacques Lecoq, whose techniques have had a profound effect on the company’s practice. Lecoq outlined three dramatic terrains that each operate in a different plane in space. Tragedy happens on the vertical plane, melodrama on the diagonal and clown on the horizontal. 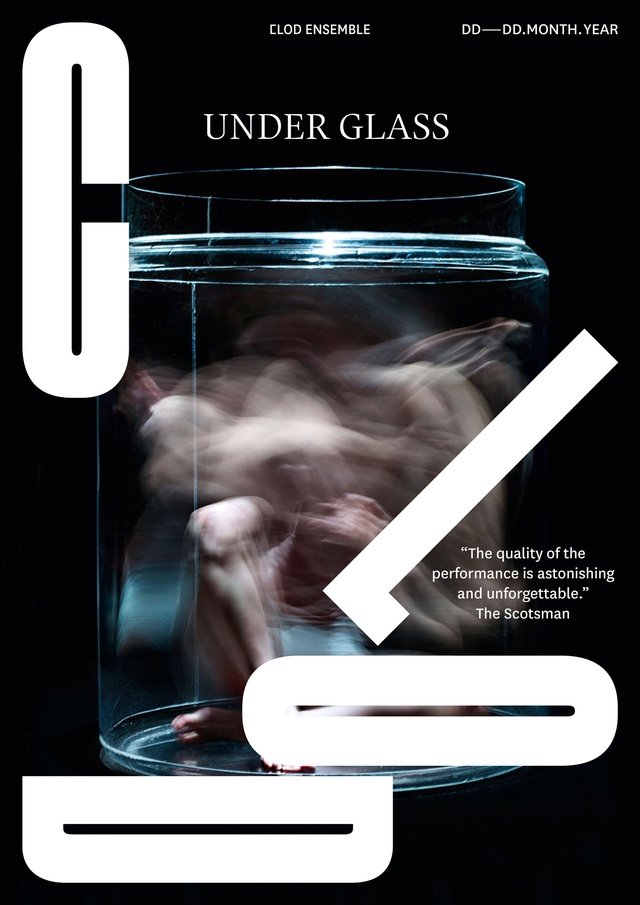 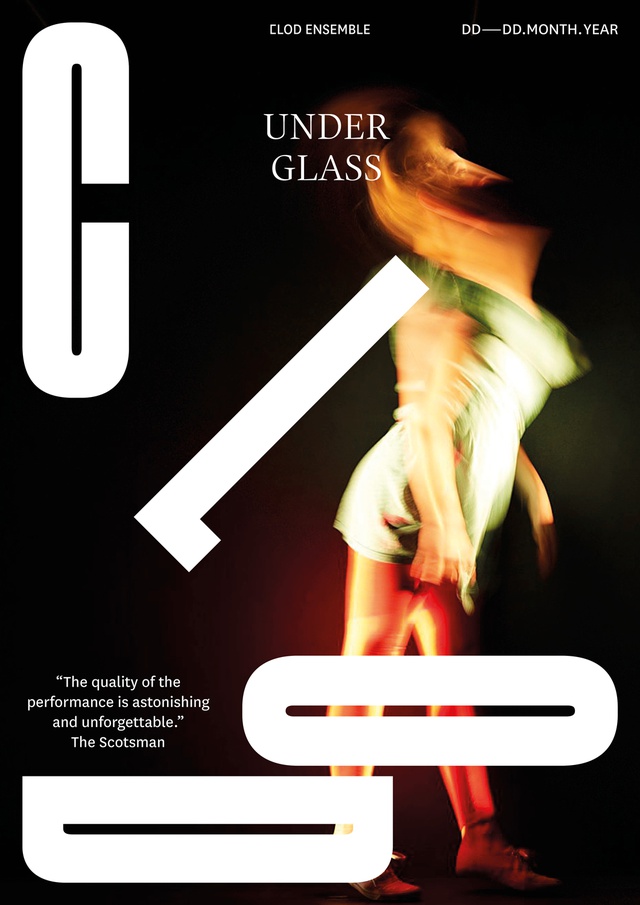 Ben Haworth, Creative Director of The Beautiful Meme, said, “The Clod logo represents movement and music through the foundation of Lecoq’s teachings. The ‘C’ works along the vertical plane of tragedy, ‘L’ along melodrama, and ‘O’ and ‘D’ on the horizontal clown in a formation that becomes a musical staff.
“It’s designed to be distinctive in its form, flexible in its execution, and enigmatic in its meaning. The logo becomes a frame that maximises the impact of imagery for their advertising and marketing materials, in a way that’s visually striking but also promotes Clod Ensemble as a distinctive performance company.”

Artistic Director Paul Clark said, “We wanted a partner that could understand the communication challenges of our organisation - much of our work is difficult to describe through written descriptions or static image as it is rooted in music and movement. Tom and Ben from Beautiful Meme created something strong and recognisable.”
Artistic Director Suzy Willson said, “We are an interdisciplinary performance company and collaborate with a range of practioners from dancers to actors, musicians and medics, architects to orchestras. We needed a visual identity that would be bold yet flexible at the same time whilst providing a unifying process for all the different components of Clod Ensemble.”

The Beautiful Meme is a brand and advertising agency. They’ve received the Chair’s Award at the 2016 Drum Dream Awards, have been shortlisted for Campaign Big Awards, won Design Week Awards and were judged the Best Small Agency Brand in the 2015 UK Agency Awards. They’ve worked with companies such as the V&A, Google, Twitter, Innovate UK, Design Museum, English National Ballet, Southbank Centre, AXA PPP. LMNOP Studios is a dynamic, multidisciplinary creative agency based in Brighton. They specialise in working with clients in the arts, from music festivals & large arts organisations to up and coming designers and high-end fashion brands.

The different facets of the brand were united in the new Clod Ensemble website which allows content ‘bubble up’ into position on the homepage. This could include performances, events and blogs.