A guest editor for the Mobius blog: Eleanor Turney 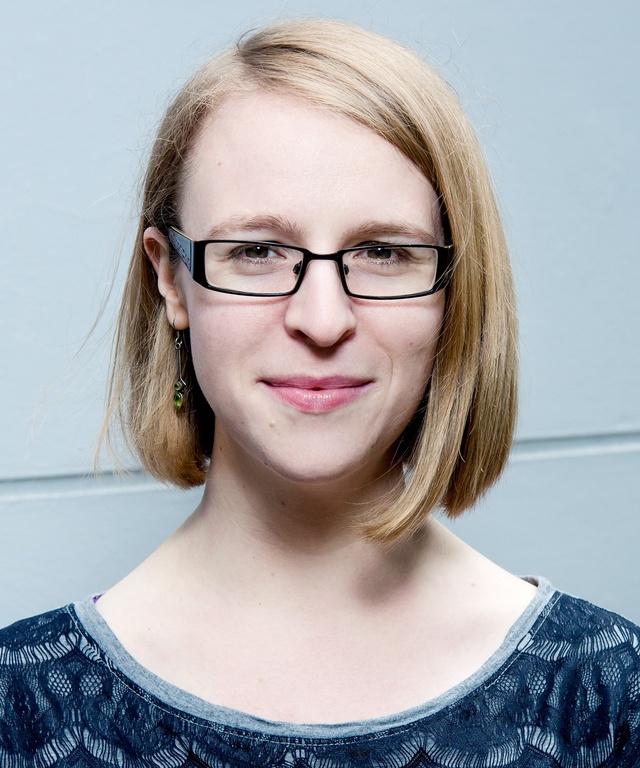 We’re delighted to announce a series of articles which we hope will make a useful and interesting contribution to the conversation around the future of performance, which will be an ongoing feature of our new website. Our inaugural guest editor is Eleanor Turney, who will be commissioning a series of articles over the next six months from a range of arts writers on issues pertinent to performance. The first, written by Eleanor herself, asks why we should care about theatre and will be published at the end of April.

Eleanor is a freelance journalist, editor and arts consultant, and Co-Director of Incoming Festival at New Diorama Theatre. She has worked extensively across the arts, including for the Google Cultural Institute, the Barbican, the BBC, Salisbury Festival and Old Vic New Voices. She was previously Managing Editor of The Space, a BBC and Arts Council England collaboration exploring digital art.

She is currently working for the Donmar Warehouse, British Council and Creative People and Places, as well as writing a book for Battersea Arts Centre about their scratch philosophy, community ethos and refurbishment. She reviews regularly for Exeunt magazine, and was previously Managing Editor of A Younger Theatre. She is Associate Producer for Penned in the Margins’ site-specific poetry performance, Fair Field, which will premiere at the Ledbury Poetry Festival in June, and is currently programming 2017’s Incoming Festival, which takes place at New Diorama 2-11 June.