From our guest editor - Is theatre made in London really the best? - Rosemary Waugh 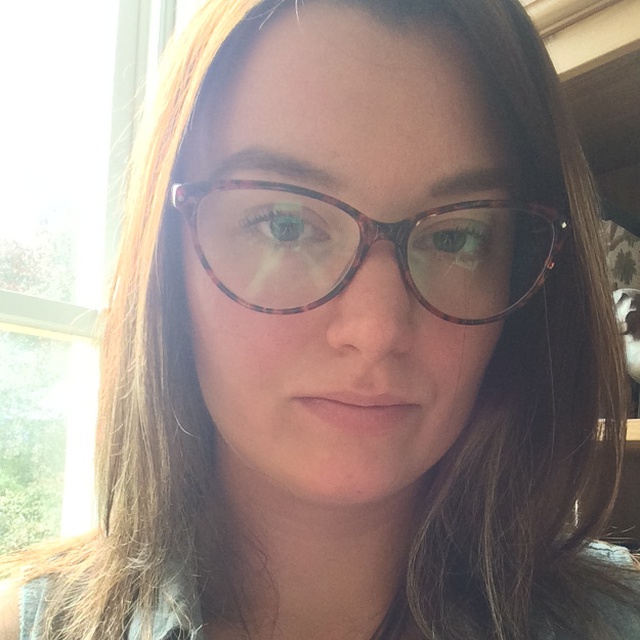 As Guest Editor of the Mobius blog, Rosemary Waugh will focus on the theatres in England and Wales located outside of London, celebrating the brilliant theatre that gets produced and performed at locations far and wide whilst also thinking about the issues that impact on it. Her first article asks why the theatre industry's spotlight remains so firmly on England's capital city, with all the so-called 'regional' theatres confined to the chorus line - even on the occasions when they're performing just as well (if not better) as the main act. Other articles in the series will include views from critics and companies based outside of London to get perspectives on what it's like to be part of this big old industry whilst living with a postcode that doesn't start with a compass direction.

At the beginning of this year, I moved from Bristol, where I'd lived for five years, to London. Before relocating, I regularly reviewed theatre in my home city, plus Bath, Cardiff and Exeter. Every so often I'd also board the two-carriage Arriva train at Newport and chart a wiggling line back and forth across the English-Welsh border all the way to Theatr Clwyd  in Mold, North Wales, where the sky alone is epically theatrical.

London occupies a strange place in my psyche. I lived here for university as an undergraduate and spent my secondary school years travelling up from Somerset to Stamford Bridge, back when my main obsession was Chelsea Football Club rather than, say, Katie Mitchell, Yaël Farber and Rachel O’Riordan. When I'm not here, it's the only place I want to be (I have at times described it, without a hint of irony, as ‘The Greatest City on Earth’) and when I am here I want desperately to run away to a remote cottage on Exmoor and get snowed in for ever more.

So much of what's on the internet, especially in the form of opinion pieces, is shouty and negative. I'm not writing this as an anti-London rant. In many respects, I love what I now do in London - going to review visual art at the Tate Gallery or commercial venues in Mayfair: it's exciting, really exciting. Ditto with theatre. The Almeida,  Donmar, Royal Court,  National,  Globe... it's all available to me now courtesy of one short whizz down the Victoria line from Blackhorse Road. Not to mention all the other brilliant small venues in London, like The Yard, the New Diorama  and the Camden People's Theatre.

When I was living in the west, I mainly went to the Bristol Old Vic, the Tobacco Factory, the Bath Theatre Royal  and Ustinov Studio, the Sherman Theatre, The Other Room, the Bike Shed, the Wardrobe Theatre and others, such as the Arnolfini, the Trinity Centre, and the Northcott. I also came up to London to review - moving here didn't mark the first time I'd ever stepped inside a London theatre, I'd been coming here for years - often arriving back in Bristol at 2am and getting back up at 6 or 7am to write. I did it because I loved what I was able to see in London as well as in the west. But here's the thing:

When I was reviewing outside of London I saw quite a lot of average theatre, a tiny amount of truly bad theatre, and a small amount of genuinely transcendently brilliant theatre - the stuff that stays with you forever and reaffirms your love for the art form.

Now I am reviewing inside of London I see quite a lot of average theatre, a tiny amount of truly bad theatre, and a small amount of genuinely transcendently brilliant theatre - the stuff that stays with you forever and reaffirms your love for the art form.

Spot the difference? No, me neither. In terms of a ratio of average:bad:brilliant, my personal experience of theatre inside and outside of London (and I appreciate it's an experience limited to two broad geographical areas, formed over a short space of time, and therefore blinkered in its own way) is that it's pretty much the same. Put another way, London theatre is not automatically better than theatre created elsewhere in England or Wales (and, I'd be very willing to bet, Scotland and Ireland). It's often quite obviously created using a bigger budget - and is glossier as a result - but shiner doesn’t equate to a fundamentally better piece of art.

Which wouldn't be a surprising remark were it not for the fact London theatre gets a massively disproportionate amount of attention paid to it and is, I think it's fair to say, assumed to be better. Indeed, an average piece of theatre in London will get more attention paid to it in terms of critical reception and discussion than a great piece of theatre made in Bristol, Cardiff, Manchester, Sheffield, Nottingham and so on. The idea of the London transfer as the pinnacle of success exemplifies this, because it marks out the London stage as a hallowed space only a tiny fraction of work made elsewhere is worthy of occupying.

There's a very strong link here to the current state of arts journalism and the way reduced budgets and squeezed coverage have led to a reduction in 'regional' coverage, but the very fact reviewing anywhere else but London is almost always the first thing to be cut is revealing in itself. It's not just about a lack of travel budget (although the idea that 'regional' coverage is always assumed to mean shipping out a Proper Critic i.e. a human who lives and works in London, to them yonder provinces, is a problem in itself), it's also indicative of an industry reflecting wider cultural attitudes that automatically value the rest of the United Kingdom, and what it produces, as subservient or subpar to the capital city of England.

The only time of the year when this over-riding attitude alters is during the Edinburgh Festival and Fringe, when the London theatre scene decamps en masse north of the border. There’s always an uncomfortable edge to this yearly event and the way it makes Edinburgh appear like a summer playground for Londoners and others who, for the rest of the year, likely pay the capital city of Scotland and its theatres little to no attention (and I’m absolutely as guilty of that as anyone – every so often I look through the Lyceum and National Theatre Scotland programmes to organise coverage for Exeunt, think: ‘This looks amazing! They’re making great stuff! I should go!’ and then, inevitably, never get around to it).

There are exceptions – it should be noted that The Stage and its Reviews Editor, Natasha Tripney, are excellent at promoting coverage of shows inside and outside of London, and I'm not suggesting that outside-of-London is completely ignored by the press as a whole. I also appreciate the difficulties of trying to arrange coverage around the country, especially on a limited budget. As Exeunt moves towards a model of paying all its writers (at present we pay for features and interviews, but not for reviews), how we decide what to cover and where has been a big part of the discussion, and it's massively fraught because there's absolutely no way we're going to be able to cover all that we'd ideally like. To start with, we've decided on a policy of commissioning reviews at the beginning of each month based on what's of most interest to Exeunt in terms of the artistic ideas behind a show rather than location - basically meaning that we'd rather review a fascinating piece of new work in Manchester even if that means not reviewing everything that opens in London.

I could go on sounding like a pitchfork-waving loon all day grumbling away into my warm cider about the imbalance of focus on theatre created in different areas, but what I really want to say is that it's sad. It's really sad that such fantastic, creative, experimental theatre gets made all over the country and isn't celebrated more. I used to find it really depressing when I went to tell someone nominally interested in theatre that I’d just seen something AMAZING, only to see their face glaze over as soon as I mentioned it was in Cardiff. I wanted to be able to share with people the brilliance of it. I think the theatre industry should want to make a massive song and dance about the fact that what's on offer in London is the tip of the theatrical iceberg. We should be proud that we have many, many, cities with producing theatres that routinely create excellent work. We shouldn't be ignoring it or giving it a cursory pat on the head in 'regional' awards, seeing it as always the bridesmaid and never the bride. It's just as good as London theatre - and sometimes it's just as bad. 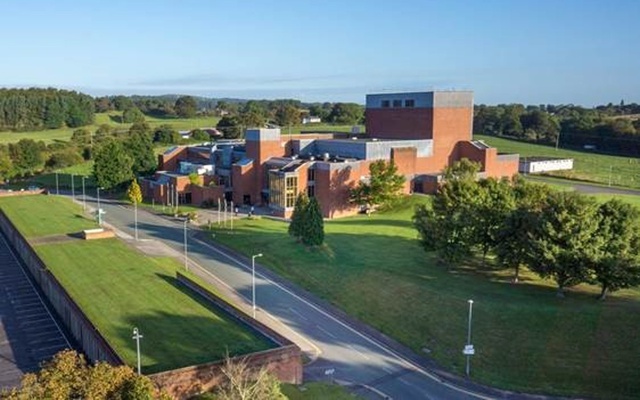