What we learnt from the Mobius Bloggers Network: Megan Vaughan in conversation with Ava Wong Davies 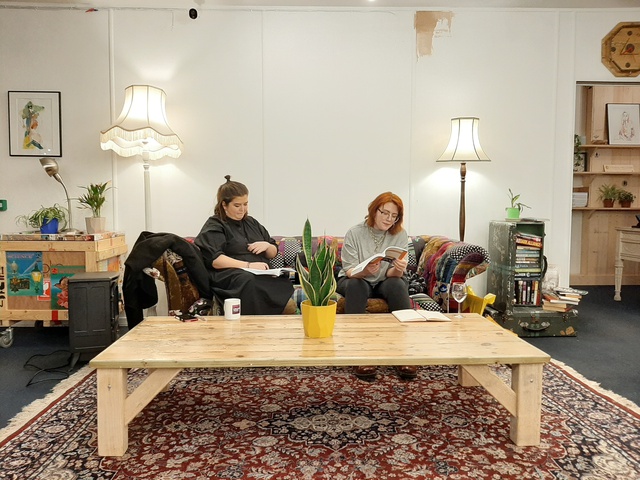 The theatre blogosphere has undergone huge changes since its beginnings at the start of the century. Now, you’re as likely to see GIF reviews and cat pics as you are a traditional written article. With that in mind, we invited writer and researcher Megan Vaughan to be interviewed by critic and playwright Ava Wong Davies about her new book, Theatre Blogging: The Emergence of a Critical Culture (available to buy online here). We’ve picked through our many pages of notes on the fascinating, thoughtful and funny insights both Megan and Ava offered to share a roundup of our top four take away points.

You can also listen to a short audio clip from the conversation.

On a final positive note: bloggers are not just single people typing away on laptops; bloggers have always carved out their own networks, whether it’s those early day bloggers who gathered around a table in the pub to dissect Three Kingdoms, or those brought together by great schemes such as Critics of Colour or VAULT festival’s Emerging Critics Scheme, events like our own Bloggers Network, or simply enjoying and retweeting another blogger’s Twitter rant. So, with that in mind, have a read of Megan’s great book, blog about it, tweet her with your thoughts and join us for our next Bloggers Network!