Guest post: Theo Bosanquet on why 'woke bashing' journalists should take a step back 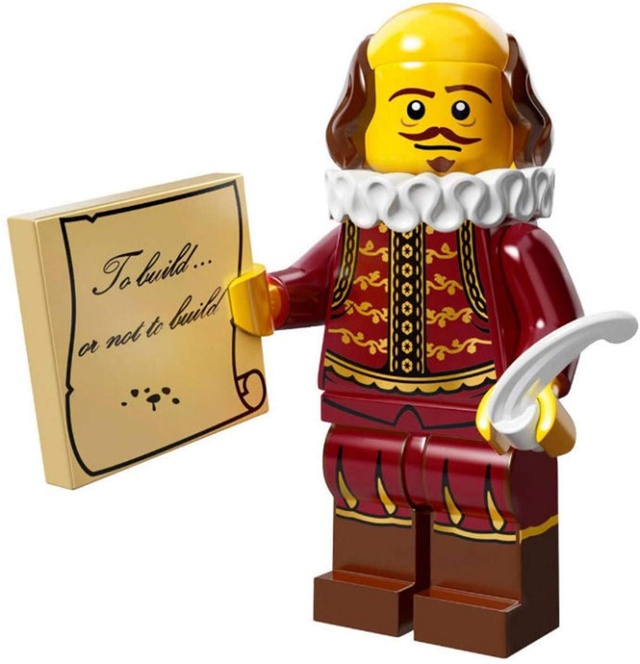 Is the 'woke brigade' threatening to suck the life out of Shakespeare?

Woke bashing is the latest hot journalistic trend. It's a pretty easy thing to get involved in, should the mood take you. Basically just choose anything that is generally considered to be nice (food/ holidays/ culture etc.) and prefix it with the words 'How the Woke Brigade Ruined...'. That gives you a headline, under which you can gleefully take shots at the 'hijacking' of that thing by do-gooding liberal types who want to take a gender-bending, colourblind, eco-friendly axe to anything society has previously enjoyed and thus kill it. Easy.

Without wishing to draw attention to particular recent examples - they're very easy to find and I'm sure you have already read some - I'd like to take issue with the genre as a whole. And I'd like to do this from the unique insider perspective I have gleaned as a white middle class man, the archetypal victim of this so-called woke army.

In a theatrical context, the argument runs that my rights as a 'male, pale and stale' individual have been denied by a slew of politically-correct interpretations of classic works that should cause me to feel a deep sense of alienation. How can I possibly be expected to relate to these male, pale characters when they're increasingly being played by actors who are neither male nor pale? After all, in the space of under 500 years we have moved from a state whereby every character in a Shakespeare play (women included) was played by a white man to a state where there are often only a handful of them in a single production.

Now, this leaves me in a somewhat awkward position because I have to quietly confess that I always find it hard to relate to any Shakespeare character, regardless of who is playing them. This is because most of the time I'm just trying to understand what the hell they're saying, nevermind worrying about who is saying it. But then I'm clearly not as clever as this multitude of (usually, but not exclusively) right-wing journalists who obviously understand every word and thus take umbrage at their perfect Bardic communion being disrupted by the fact the actor delivering Henry V's lines does not have a penis. (To be fair to them, it is patently not very realistic to have a woman play a Medieval king - and if there's one thing it is reasonable to expect from these made-up plays which use poetic language to tell ancient stories, it's realism.)

But hey, joking aside maybe the anti-wokists are right and Shakespeare really is going to get cancelled. I mean he's seen off two world wars, countless cultural revolutions and the invention of the internet, but perhaps a bit of colour and gender-blind casting will be the thing that finally does for him. Which would be ironic considering that's pretty much what launched him in the first place.

Or maybe, just maybe this is all getting blown a tad out of proportion. Perhaps if everybody just took a breath and stopped leaping to such binary pronouncements, we might be able to see anti-wokism for what it is: a modish culture war ignited by a mid-tier actor trying to promote his album on a political panel-show. Clearly I'm being facetious, and clearly a lot of people do have genuine concerns that a particular worldview is being forced upon them against their will. And I completely understand that sentiment - we should all discourage groupthink wherever we can and fight these 'illiberal liberals' who would claim to defend freedom of speech but cannot abide debate.

But in this particular case, I don't think it's fair to characterise 'wokeness' as a dangerous ideology. Because fundamentally it seems to be based on an aspiration, perhaps born out of the guilt of privilege, to include more people in our culture and challenge established hierarchies. I appreciate that in certain cases wokeness has become self-parodical (a Hollywood actor wearing the same tuxedo throughout awards season to make an environmental statement being one outstanding example). But its underlying intention, as far as I understand it, is a noble one.

So please, let's put down the pitchforks and try to find some nuance in our discussions around it. There is room enough for all of us.

Theo Bosanquet is a freelance writer and editor who has written for publications including TIME, The Stage, Time Out, the Guardian and WhatsOnStage. He also works with arts organisations on content marketing.