From our guest editor: Where to begin - the intersection of games and theatre. 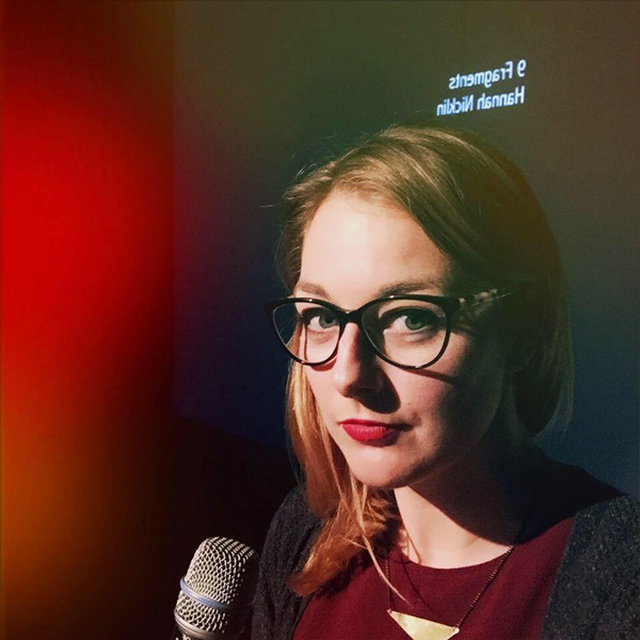 Hannah Nicklin, who has worked in both theatre and games, examines where the two art forms meet, and suggests some games for theatre-people to explore

Mainstream narratives about What Theatre Is and What Video Games Are often marr the perception of these kindred art forms (both derived from a common ground of formalised play). Many non-theatre goers think that theatre is all Shakespeare and Andrew Lloyd-Webber, while many non-gamers assume games are all guns-blazing first-person-shooters.

So, in case you’ve never seen anything but adverts for Call of Duty, ‘AAA’ or ‘triple A’ is the word for the blockbuster, billion-dollar industry level of game development. Think ‘Hollywood’. This is by no means a value judgment, rather one of scale and ambition. There are some great, slick action movies, westerns and romantic epics made by Hollywood, and also a lot of by-numbers forgettable stuff, but AAA and Hollywood share a scale of budget, studio size and ambition.

So there is a ‘AAA’ level of the games industry – your Assasain's Creed, Halo, Final Fantasy, etc. But just as you get Hollywood in film (and the West End in theatre), you also get the indie film industry (and the DIY and fringe performance scenes). That scale of production exists in games, too, which is often overlooked by people just starting to think about games and gaming. 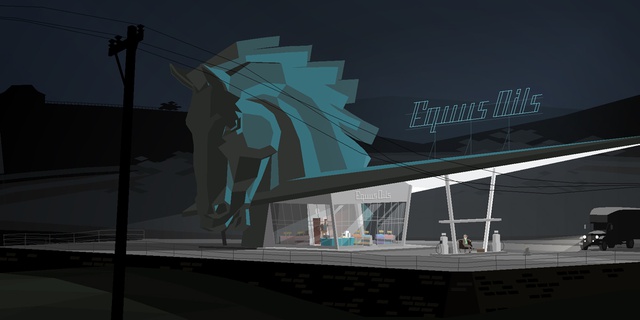 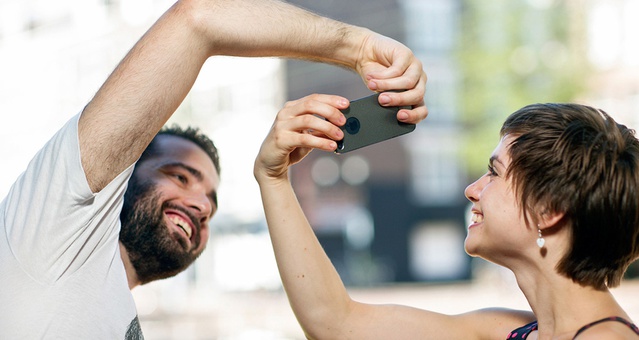 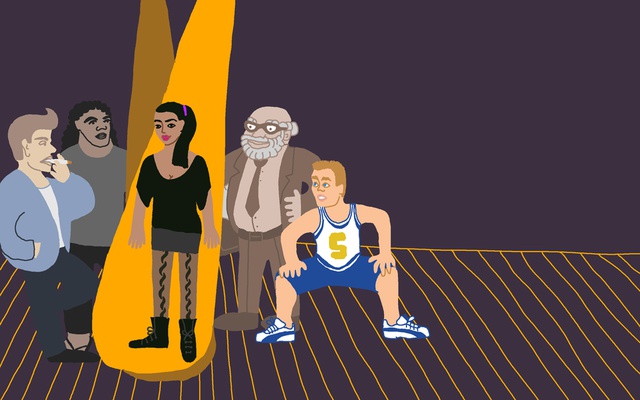 There have been decade of experimentation with games, play and digital technology in performance: Blast Theory’s 1999 Desert Rain; Char Davies’ beautiful 1995 VR piece controlled through breath, Osmose; the work coming out of the Pervasive Media Studio in the late 2000s, the history of Fluxus, Dada and Happenings, all the way up to the DIY playful practices of the kind of artists who might have been programmed at Forest Fringe or Mayfest.

There are also many games and video games that can subvert what you might think games can be, and might push you to think about how you could make (or be involved in) games. I believe that before you can consider the intersection between performance and games, you need to understand what contemporary games are doing, and how they are doing it. We need to let go of the idea that we’re bringing greater artistic or cultural legitimacy to games and game design, and rather learn about how games are making art and culture already.

So, here are six games you can download and play, play online, or read about and watch videos of, which might help expand what you know games to be.

That’s a whirlwind tour of some independent, experimental and creative explorations of the affordances of games. Very few of them require access to a console or fluency with controllers, and even just watching videos of them in action will hopefully broaden your experience of what’s going in the lesser-known parts of the world of video games.

I was asked to write about the intersection between theatre and games, but honestly, I think we have to start before that. Most projects I see in performance that attempt to engage with games aren’t intersecting – they don’t understand enough about the qualities and affordances of games, they’re just adding digital components, and working with any-game-designer. They are rarely collaborating in meaningful and equal terms with artists who are responding to the same ideas and themes.

For this reason I wrote the above as a starting point for anyone involved in performance interested in the places where games and performance can intersect. I invite you to learn what great art is already being made in these communities, and to then find collaborators and places where they might intersect. I then can suggest three next steps:

Hannah Nicklin is a writer, game designer, academic, producer and artist who has been working at the confluence of performance writing, community-based practices and game design for the past 10 years. She has a PhD in games influenced theatre and theatre influenced games. She makes works of art, games and installations that find the best way to ask people to engage with a story.