From our guest editor – Who has the right to be a theatre critic? 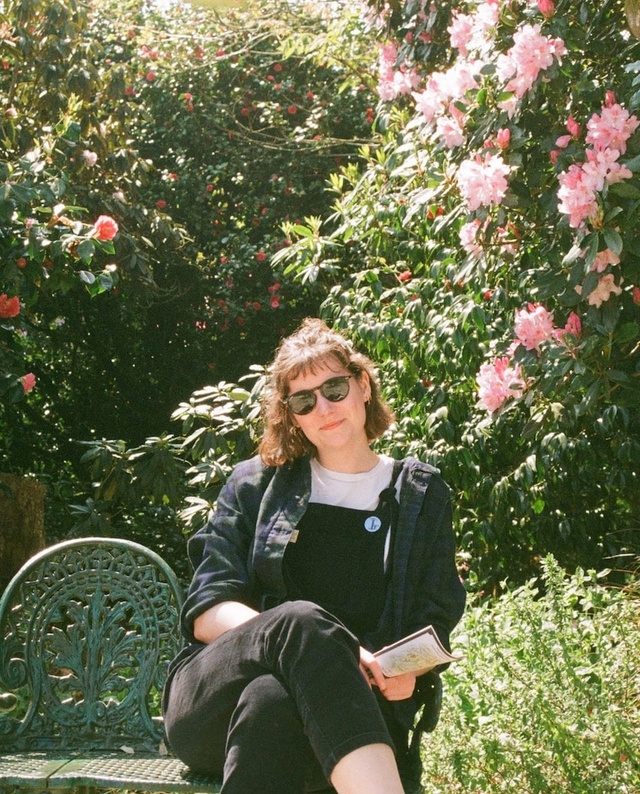 Despite many conversations and schemes, theatre criticism is still overwhelmingly male, middle-class and white. Kate Wyver considers how notions of expertise and permission might change criticism for the better.

We have an almost entirely white, male, middle class view of theatre going into our archives. That will be what people find when they look back to see the reception of a show. These are the writers we consider experts.

When I went to see Pink Mist, Owen Sheers’ searing staged poem about life in the armed forces, I took someone who was going through the stages of joining the army. He knew little about theatre and I knew little about the army. Halfway through, as bullets whizzed past the protagonist, the theatre fell silent. My plus one leaned in and whispered, “that’s exactly what they sound like”. After the show we talked for hours about the details of army life, the pleasures and challenges of it, the fears, everything. My experience of the show was so much richer for his personal understanding of it.

The Guardian had a column which follows this idea. A show on a particular topic was reviewed by an expert in that field. Recently, Labour politicians were interviewed about James Graham’s Labour of Love. Their personal experience provides a unique insight into the world of the play. They are experts without a theatrical background.

Let’s apply this to someone’s lived experience, not just their education or occupation.

Michael Billington – an excellent writer, it’s just a pity so much of mainstream theatre criticism looks like him – has probably seen more productions of Shakespeare’s Hamlet than most people on Earth. He is expertly equipped to write about the play with a level of detail many would struggle with. But what if a production of Hamlet was set, say, in Ghana and was infused throughout with elements of Ghanaian culture. What if Billington has never been to Ghana or spent much time with anyone Ghanaian?

Would a writer with Ghanaian heritage not have greater expertise to write about the production, being able to pick up on details Billington would miss? If a writer’s only experience of a certain culture is from the stage, does that not limit their ability to analyse or unpick it?

Someone of Irish descent might have a unique view on The Ferryman, or a writer whose parents took refuge in Britain might bring something special to a review of The Jungle.

We read theatre criticism to decide if we should see the show, but we also read it as an extension of the conversation, to build on our own understanding of the play. Surely any added element of expertise or understanding is an asset to the debate?

It would be ridiculous, restrictive and reductive to tailor a critic to every show, or say that a play set in Finland can only be reviewed by someone Finnish. But at the moment we almost have the exact opposite. By having such a limited collection of those we consider experts, we are suggesting that their voices matter more than others.

Perhaps archives will alter, and tweets and blogs will be filed in the same way as newspaper articles. But for the meantime, while the theatre section of the broadsheets is the most respected space for theatre criticism, we need to fight for new voices to be embraced by them.

If we want our stages to reflect our world and be full of different cultures and ideas, then our criticism of those stages should be full of them too.

We need to start from the beginning and take more kids to the theatre. We need to give them good drama teachers, and encourage their opinions and views. Rather than making them think theatre isn’t for them, we need to prove their voice matters just as much as anyone else’s. As they grow up we need to give free tickets to young people interested in writing. We need to encourage them to join the conversation. We need more funding and more schemes for young writers of colour. We need to encourage girls to voice their opinions and take up space, whether that’s legroom in a theatre or column inches in the school paper. We need to give them role models and show that their views are valued.

These things are so easy but they make so much difference.

On Bristol’s harbour side sits the brilliant Watershed cinema. On the way out of the cinema, most people hover on the stairs. There’s a large cork board attached to the wall with a list of the films currently on show. A mainstream newspaper review is printed out for each one, and dotted around them are scraps of paper. On them are large scrawls of disdain or approval, or sometimes a doodle or smiley face. Anyone can write their opinion. You don’t have to be an expert. It doesn’t have to be beautifully crafted or backed up with academic knowledge. You are simply writing your response to what you saw.

Theatre criticism is part of a similar conversation. It’s simply a sharing of responses. But like at a bad dinner party, the conversation seems to be dominated by older white men.

We need to do all we can to bring up a new generation of experts. Hopefully they’ll look quite different from the last.

Kate Wyver is a Theatre and Performance Studies graduate from the University of Bristol. She is editor of Noises Off, the magazine for National Student Drama Festival. 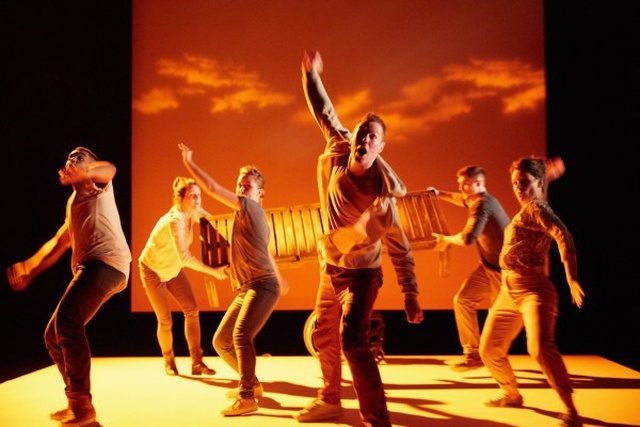