The Performer's Perspective on Comedy Criticism 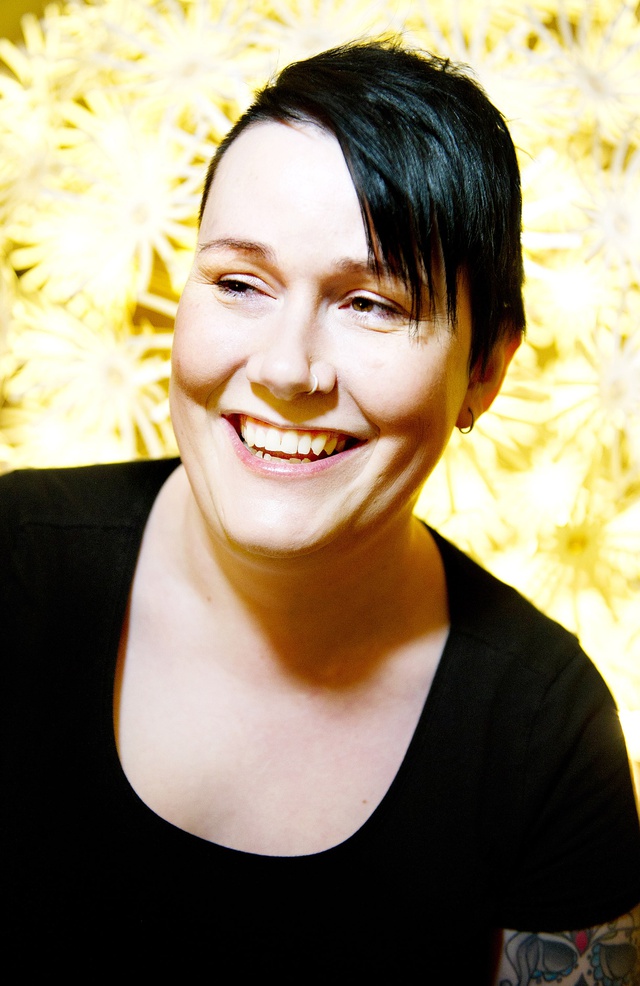 Bruce Dessau is the comedy critic of the Evening Standard and the editor of comedy website beyondthejoke.co.uk.

In the second piece in Dessau's guest editorship about comedy criticism, Bethany Black offers us the performer's perspective

Stand-up Bethany Black is "one of the UK circuit's finest night-time raconteurs" (British Comedy Guide). Also an acclaimed writer and actor, you may recognise Bethany from her roles in Cucumber, Banana, Tofu (C4), No Offence (C4) and Doctor Who (BBC). Winner of the Joe.co.uk comedy award 2020, she is a team captain along with Michael Legge and host Matt Hoss on the new hit music quiz podcast: This is A Music Quiz, and she is on tour in the spring. Details at www.bethanyblack.co.uk

“No one ever built a statue to a critic” is one of those quotes which has been attributed to multiple people though it’s most likely to have been Jean Sibelius. We don’t know which work it was from because it was reviewed so badly that it went out of print. I first heard it from my life-long friend Bron when I was in a terrible state after getting a bad review.

I do know there are comedians whose constitutions are far stronger than mine who absolutely love to read their reviews, especially the bad ones. They tend to be the comedians who shout rude things across the Loft Bar at 2am in the second week of the Fringe, but I've never been one for confrontation.

When I took my first show 'Beth Becomes Her' to the Edinburgh Fringe in 2008 I had the same dreams as any other comic doing their first show: turn up, sell out, win best newcomer, talk to the guy from Channel 4 in the fancy suit with the big cigar, and then be famous. This didn’t happen and I left with dreams crushed.

It took me a lot longer than most people to recognise that critics are not dealing in empirical fact, but in opinion. Like Will Ferrell’s Buddy the Elf confronted with “The Best Coffee In New York” I fully accepted that when the NME said a band’s debut album was the best album ever that it must be.

Arriving at the Fringe having begged, stolen, and borrowed money to be able to chase my dreams, I felt like it was in the bag. The first Saturday I was three short of selling out my venue and I had a reviewer in. Not only that, I had the best show of the run, I was in flow, I told the incredibly personal story of my transition and it got a fantastic reaction from the crowd.

On the Tuesday the review came in. I got two stars in The List, they bemoaned that I didn’t have any interesting stories to tell. I was broken by this. By the time other reviewers came in the damage had been done.

The following year a slew of bad reviews left me performing to audiences of less than 10, but more than that each one physically hurt to my core to read.

It took me seven years to get my confidence back enough to return to the Fringe and I decided I didn’t want to let critics in. After several increasingly impatient emails between my agent and I we came to a compromise: critics could see the show, but I would try to avoid reading what they said.

Reviews aren’t for the artist. The artist doesn’t have the emotional distance to take on board anything constructive in a published review good or bad.

See, I came to a realisation about critics of the arts: They’re not reviewing the art. They’re reviewing their reaction to the art. They are bringing a whole life of experience and interactions and they’re meeting the art with that set of decoding equipment. The Artist is creating and interpreting their experience of the world. So the critic is essentially telling you whether they understood it or not. An audience also brings the wealth of their entire experience to the art and that effects their response too. Critics just publicly tell people when they didn’t understand it, only they hide it in codes.

Critics rarely comment on your technical ability unless it’s to disparage the message they failed to understand. There’s a reason people said “say what you like about Bernard Manning, he knows how to tell a joke”. This, of course is the most basic requirement of a comedian. It’s the ultimate in damning with faint praise.

This is why as a comedian in 2018 I started reviewing audiences, I’ve done this job for 20 years and know better than them what’s funny, and woo, some are not ready for tour shows, they should start at little gigs and get used to 10 minute sets first and build up. Hopefully then one day I’ll be on stage at Wembley and I’ll be able to look out and be so proud because I saw that audience in a tiny room in Edinburgh.