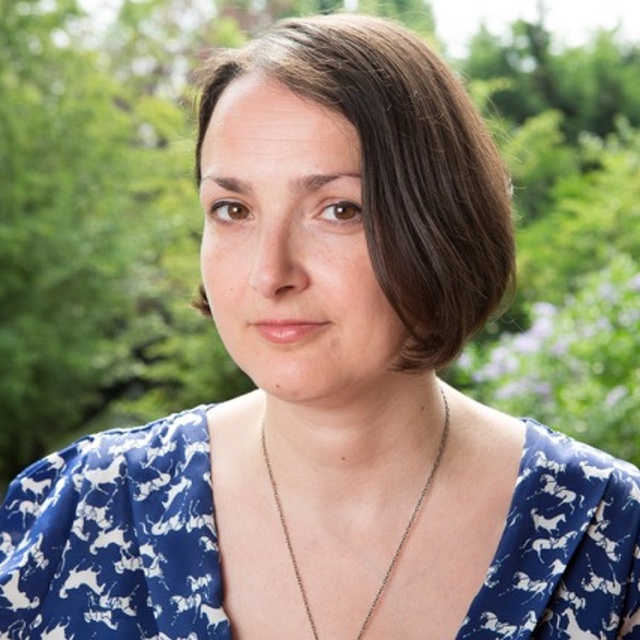 Note from our guest editor Theo Bosanquet: Following my blog last month about the changing face of arts journalism, I was keen to hear from an artist about their own experiences to see how they compared. Here, the brilliant Hannah Khalil writes with admirable frankness about the reality of being a playwright based in London.

This blog started with a tweet. An uncharacteristic tweet for me. You see I try to keep my social media activity light and positive. I want to be a supportive member of the online community. But I’d had a rubbish day a few weeks back and before I’d had time to censor myself I’d tweeted this: 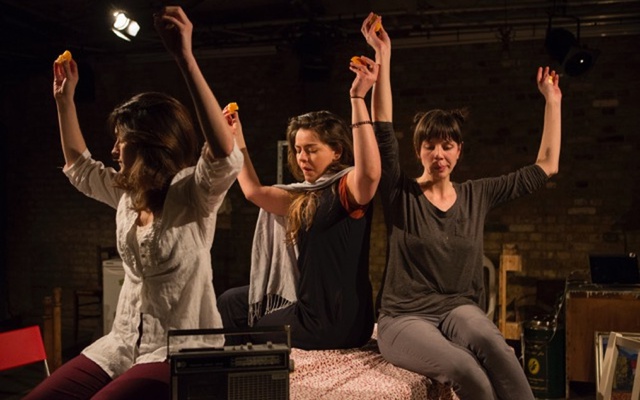 I almost deleted it. But then I thought “No, it’s honest and I shouldn’t always paint life as a writer as being perfect”. The tweet was liked over 300 times and I realised I am not alone. Trying to make a living and work in theatre - at least as a freelancer - is increasingly impossible. And even with time and experience it doesn’t feel like it is getting any easier.

Last year I had a strange moment where I was challenged about applying for an opportunity for ‘emerging’ writers. I was told that I was now a ‘mid-career’ writer. This sent me into a massive spin – all new writing theatres want plays by young, hip, emerging writers. And most writing competitions are aimed at the same demographic. So if I wasn’t that anymore, well I felt like I was fucked.

To be clear I’m not a trustafarian – I’m mixed heritage and my parents are both working class immigrants made good. But I am privileged to an extent. I went to a “good school” on a bursary and have had the good fortune of being able to keep a part-time day job going which just about covers my portion of the bills. I’m also privileged to be in a relationship. No, he’s not a city banker, he’s a fellow freelance artist, but splitting the bills is always preferable to paying them alone.

But even though this year is going really, really well writing wise – I’m doing my first telly job, and in a 10-day period at the top of the year I managed two theatre commissions (unheard of!) – I still can’t give up the day job.

There are several reasons for this: first of all - fear. Of course. My partner is freelance and we have a small child so the fact that neither of us has a regular pay cheque (however small) coming in terrifies me.

Secondly: the way people pay freelancers. There’s a whole structure to how and when contracts are negotiated and when money changes hands. This means the reality is that even when you get that elusive “yes” and you start working on something in earnest you don’t actually know when you are going to see any of the payment.

Thirdly, and most significantly for me: I don’t have ANY financial cushion. NONE. The opposite – I have debt. I recently saw Ali Taylor’s brilliant reworking of Cathy Come Home for Cardboard Citizens, ‘Cathy’, and I was struck by the fact that she could be me. Any artist probably – we are all only a few steps away from being without a home. I left the theatre terrified.

I heard one well-known literary manager talk about it being healthy – character building even - for writers to eat baked beans and live in cold garrets; that it’s good for their writing. I couldn’t disagree more. I find financial worry absolutely crippling if I’m trying to write. It completely distracts me.

And the trouble is living in London is getting ever more expensive. So loads of writers and other artists are leaving. Of course they are. But this leads to the same problems I talked about in a previous blog, about the closure of literary departments meaning writers need to be able to afford to do some kind of academic training because there’s no chance to learn and grow as a writer with the help of theatres.

Of course the reality is theatres have no money either, hence the current state of affairs where writers are expected to self-produce work to show their worth and dedication – but again, without some kind of financial cushion how is that possible? And how can we stop theatre and writing becoming the sole domain of the white and privileged?

I’m sorry to say I have more questions than answers. And really with my instinct to be optimistic I’d prefer to close this blog on a positive note. But truly, until we as a society start to value creativity and reimburse financially creative people in the theatre industry in a timely way that acknowledges their skill and efforts we will continue to haemorrhage people without financial means from our industry.

Hannah Khalil is an award-winning Palestinian-Irish writer whose stage plays include the critically acclaimed Scenes from 68* Years at the Arcola, and The Scar Test at Soho theatre. She also writes for radio and the screen.