From our guest editor - Sam Sims asks: 'What does success even mean?' 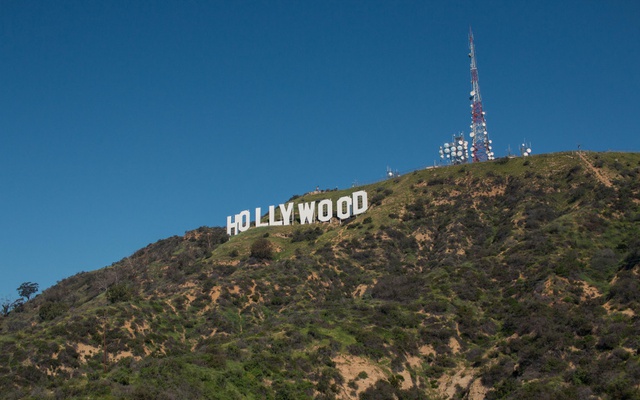 Entering a new year is often a time for reflecting on careers and ambitions. But for many people in the arts, working lives are made up of a number of different roles and career trajectories don’t always match the prescribed pattern. Here, in a personal essay, our new Guest Editor Sam Sims (also editor of A Younger Theatre) explores how we define success and issues a rallying cry for believing in ourselves as we approach the year ahead.

Until recently I had never really thought about success, or at least how it directly defined or impacted on me. All my adult life so far (and some angsty years before) I have worked minimally paid jobs with the sole intention of just getting by. Like many, I saw the importance in ensuring there’s a roof over my head, money for food and rioja to guzzle some (all) nights, as well as an annual cinema card to gleefully abuse. The latter two especially are absolutely luxuries, and in many ways I am immensely privileged, especially as I have also managed to move to and remain in London and acquire a decent degree. But as for aspirations and a thirst for success? They always eluded me, even though the jobs I did were soul-destroying and in some ways I did want more. But what is ‘more’? It wasn’t until I grew up a bit, realised the world didn’t revolve around me and developed some confidence that some clarity ensued. I found a passion and clung on to it for dear life because to be under 35 and have an actual passion… Well, that’s a bit of a miracle isn’t it? Finally, there was something I could both enjoy and perhaps have a goal to work towards.

So, what in blazes does success mean? I’m going to be one of those dickheads and supply a short dictionary definition (bear with):

noun
1.
the accomplishment of an aim or purpose.
"the president had some success in restoring confidence"
synonyms: favourable outcome, successfulness, favourable result, successful outcome, positive result, victory, triumph
"we are very encouraged by the success of the scheme"

If we take this and shove it in a work context, success becomes what, a kind of pinnacle, I suppose? It can be a culmination of short or long steps to a goal that we feel proud of achieving and that our peers and boss maybe pat us on the back for. But in a broader sense, there’s this far-reaching idea of when you have become a success. As though somehow you have elevated yourself to godly proportions. Reaching this level is rarely laid out in life’s lessons because, well, most of us are taught in a ‘cogs and machine’ sort of way: get an education, get a job, aspire to very little and count down the days until finally you can retire, go live in the Lake District and begin life at 65. We aren’t supposed to surpass societal expectation and we certainly shouldn’t surpass our own because we haven’t any. Becoming a success only happens to people like Beyoncé, right?

Yes, recently I have been thinking a lot about success and what, in a typically millennial way, it all means. As one of lorryloads who considers themselves a creative freelancer (actor, writer, producer, director, make-up artist etc etc) working one passion project (the one that will hopefully ‘lead’ to success) and at least one other full or part-time jobby that keeps you alive, the idea is a much harder one to make sense of. How can we even begin to fathom it when every other day involves a hysterical crying fit and a promise to finally get a ‘proper job’, or when family members just do not get it? We convince ourselves that struggling is normal because we are living outside of the, well, norm and we’d rather be doing it than a 9-5. Perhaps we’re simply chasing something that may never happen.

So why are we running after this seemingly impossible idea?

Before Christmas I had a sit down with a performer friend of mine, Ngozi Ugoh. We worked front of house together at the Palace Theatre several years ago and now she’s working in such shows as The Book of Mormon. As far as I’m concerned, doing a huge West End show like this is achieving remarkable success and as Ngozi told me, “I have accomplished the goal I set for myself as a teenager.” But this super-talented woman also does the occasional ushering shift at another theatre, as well as teaching Zumba. She is not a full-time actor. I repeat: SHE IS NOT A FULL-TIME ACTOR. After asking if she thinks she is successful, she told me, “yes, because I am doing what I enjoy even though it isn't easy and consistent. I also have been lucky enough to find other amazing things I enjoy doing as well as acting, which is a success to me. I think even getting one job in the industry is a success in itself.” This last sentence especially is as true as it is tragic. Should Ngozi and other exceptionally gifted creative people be grateful for opportunity and see this as success? Is that how abusive this industry, this work-place is? One cannot, however, ignore the fact that my friend believes herself successful and what we think of ourselves should ultimately be the only thing that matters.

This appreciation for opportunities we are told are above us, when actually we fully deserve and have earned them is part of a much larger problem that requires – and not only those in the creative industries – people to work for free in order to further themselves. Many of us have been there: full-time internships with the promise of skills, experience and maybe even a job at the end of it. I absolutely cannot discount it completely because in the current climate, it really can be beneficial in enabling individuals to access otherwise closed off opportunities via small companies that cannot afford to pay staff. The online publication I manage, A Younger Theatre has a very small pool of income from advertising that just about keeps us afloat. I am in awe of similar companies like Exeunt that can afford to even subsidise their team of writers. At the moment, I can afford to pay only a small amount of the senior/editorial team and reaching the same point as Exeunt for example is at the top of my very long to-do list. The much larger issue here is that no end is in sight. The companies that can actually afford to pay ‘employees’ but do not are part of a much larger, toxic pool that allows inordinate abuses of power to occur and for extended lengths of time. It needs to stop.

But how can it when we continue to feed into the system?

We know it is a helluva lot more complicated than all of that. Reaching the same point as Beyonce or Meryl Streep is (as appallingly wanky as it sounds) what keeps many creatives going. We enjoy what we do so much but it’s never quite enough and in order to put up with the long hours, zero time off and numerous other jobs on the side, we must believe it will lead somewhere fantastic. We must believe that each moment, each opportunity is a platform that will get us there: we will become a success. Why else do actors smile in the face of destructive rejection whenever they manage to get an audition? It’s certainly not natural for us to deal with. Why does my wonderful team of writers continue to slog their guts out when the reward may often seem so little? Why do I? Why does anyone? When it comes to creatives and what we do, very little is known about the details by those ‘outside’. For those who have never done it and find it difficult to understand, like our families: the pinnacles, the success and the speedy, dreamy lift that gets us there is all that is perceived. Beyoncé didn’t get to where she is without huge amounts of work and sacrifice and I’m sure she still has those torturously hard days where it all just gets too much.

A lack of confidence and feeling like an imposter affects many creatives and how they define success. For me, I’m super proud of where I am and what I have achieved but I constantly question and compare myself to others. After all, who am I and why do I deserve what I am chasing? Well, because I’m damn hard working and talented that’s why. Telling yourself that, will never, ever feel OK and it is a daily struggle to fight through others’ criticism, never mind your own. But we’re all struggling at the end of the day, in some form or another. Whether you focus your energies on yourself or bringing others down is your own prerogative, but I believe the approach you take will ultimately affect the path, or paths you end up on. Success should not be what others see or how they define you and it will not necessarily mean winning an Oscar (though that would be cracking). This idea is far too layered to generate a simple answer: are you successful if you’ve just done a West End run but then immediately afterwards, work as an usher? Only you can answer that and if you tell yourself you are, then why the hell not. More should be done to ensure creatives can consistently be, well, creative even if they aren’t necessarily doing their dream job, but as long as we talk to each other about the hard times, as well as the good and give everyone a leg up, hopefully we’ll all have the confidence to truly believe in ourselves and our capabilities. 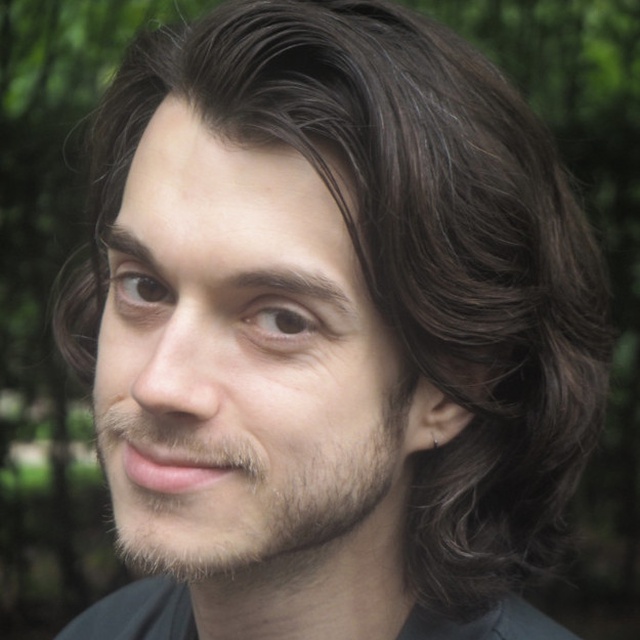